The new President of Local Ireland, the association representing 42 news publishers around the country, is Declan McGuire of the Connacht Tribune Group.

Mr McGuire, who succeeds David Ryan of the Nenagh Guardian as President, has served as Vice-President of the Association for the last two years.

After being elected at the association’s annual general meeting this week, Mr McGuire said: “I am honoured to be appointed as President of Local Ireland at what is a crucial time for news publishers.

“COVID-19 has had a devastating impact on the Irish media landscape and the crisis caused by the fall-out from the pandemic has exposed the fragility of the industry.

“I believe there is a continued strong demand for the printed product in rural Ireland as our readers overwhelmingly view the printed copy as an essential service for their community.

“Regional audiences are loyal and develop life-long patterns of engaging with local newspapers in the areas where they live and work or have a sense of connection.

“Local news publishers need support from Government to develop strategies to aid our transition to digital formats and act to ensure the survival of the printed product. This is vital for our communities and our democracy.

“I will be working closely with all stakeholders to advance the positioning of news publishers in their public service role. Our members bring a professionalism to regional journalism that informs, educates and entertains the public throughout every county of Ireland.”

Mr McGuire is Managing Director of the Galway-based Connacht Tribune Group, which also owns Galway Bay FM radio station. He has served on the Local Ireland Executive for a number of years and is a former board member of the Advertising Authority of Ireland.

A native of Ballina, Co Mayo, he has worked in a variety of roles with numerous newspaper titles around the country.

Executive Director of Local Ireland Bob Hughes said: “I want to congratulate Declan on his appointment and look forward to working with him during his Presidency over the next two years. This is a time of challenges and change for local news publishers and Declan brings a wealth of experience to the role. 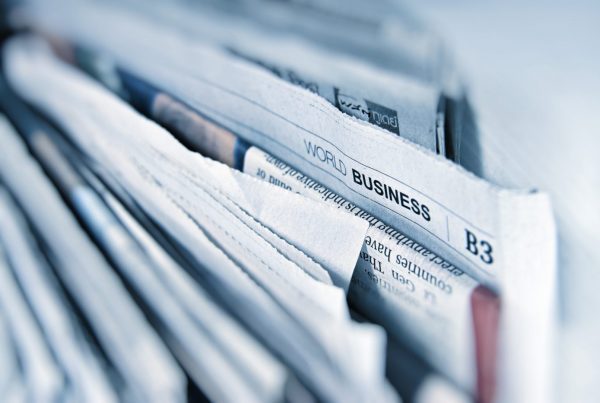 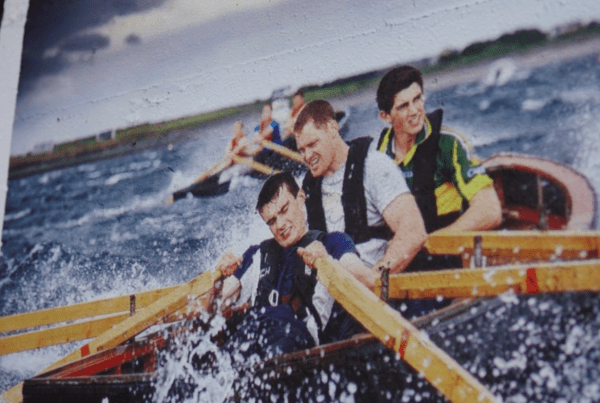 CAMPAIGN FOR ZERO VAT ON JOURNALISM