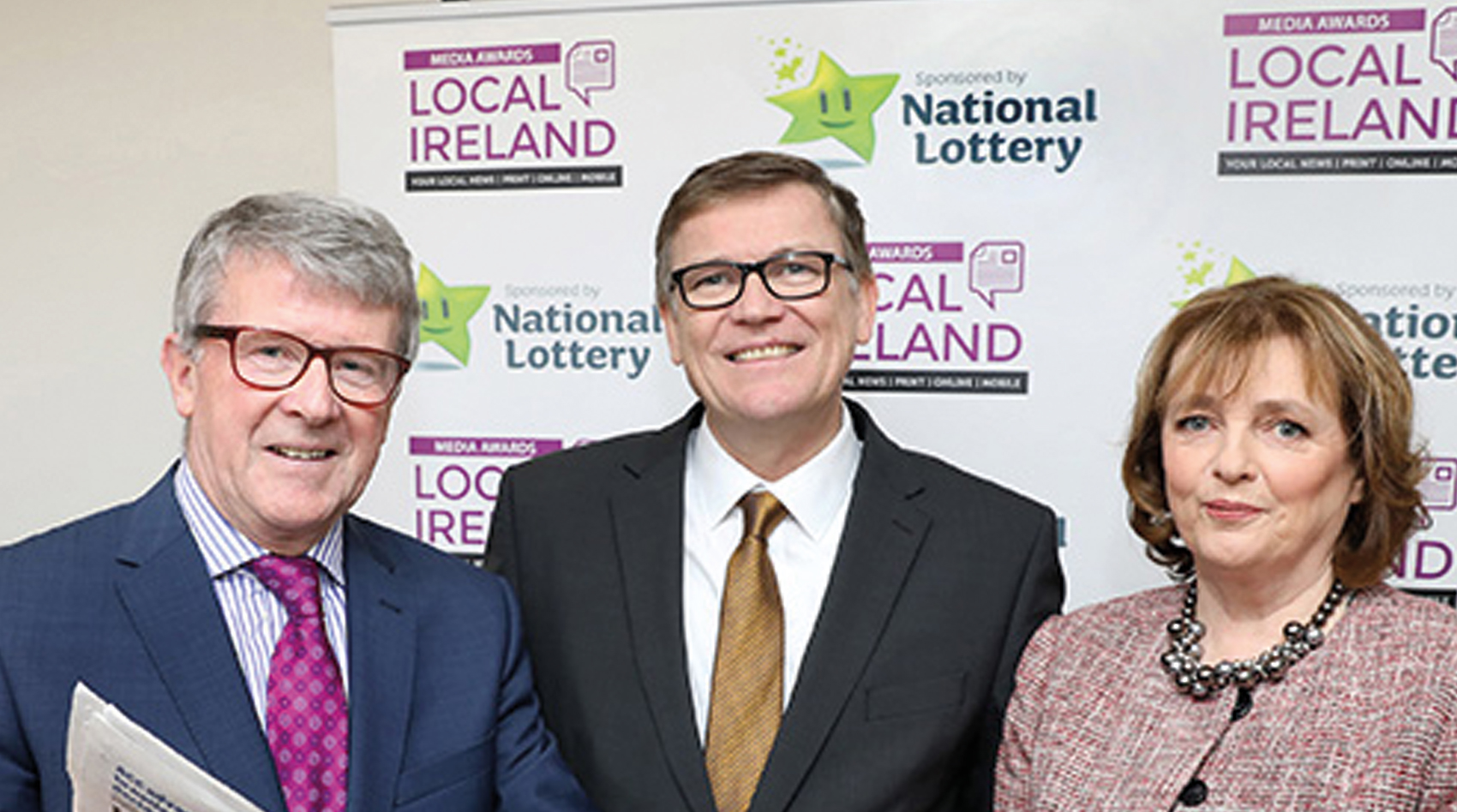 The National Lottery this week announced its continued sponsored of the Local Ireland Media Awards for the next two years.

The Awards honour the talents of the hundreds of journalists, photographers, designers and advertising executives involved in producing local weekly titles, both print and digital.
Local Ireland is the voice and representative association for 45 local weekly titles across the country, offering local news to 1.5 million readers each week outside Dublin and Cork.
The Awards, now in their fourth year, will feature 13 categories spanning all areas and disciplines of modern journalism including news, sport, features, advertising, design and online.

This year there will be a special National Lottery category for the journalist or newspaper that has given the best coverage to a community issue.

Content published during the period February 2018 and January 2019 is eligible for entry.
Awards entries will be accepted via the Local Ireland website www.localireland.info until Friday 15th March 2019.  The Awards dinner takes place in the Radisson Blu Hotel, Athlone, Co. Westmeath, on Thursday May 23rd  2019.

“The high level of entries over the last three years – averaging three hundred and eighty a year – is a powerful indicator of the vitality and importance of this section of Irish media. These awards have been designed to recognize and honour the work of  journalists, designers and advertising staff, masters of their craft – who work tirelessly and with great enthusiasm every week to produce the very best content for their readers. The past year has seen some extraordinary developments in society and politics, despite all this change local newspaper readers know that they can rely on and trust the content in their local paper. We look forward to announcing our shortlist later this year and celebrating these awards next May.”

“We are delighted to announce our continued sponsorship of the Local Ireland Media Awards for the next two years. This sponsorship is a natural fit for the National Lottery. Like local newspapers we are also embedded in communities all over Ireland with almost 6,000 retailers selling National lottery products. “

“Local newspapers have been a very important vehicle to remind our players that by playing National Lottery games they are also supporting projects all over the country through our Good Causes fund. Almost 30 cent in every Euro spent on our games goes back in the areas of health, sport, arts, culture, heritage, youth, community and the Irish language. Last year along more than €27 million was raised – the equivalent of €620,000 a day.”

The overall Journalist of the Year winner will be chosen by the judging panel from among the individual category winners.

The full list of categories for this year’s Local Ireland Media Awards (also available on www.localireland.info) are as follows: 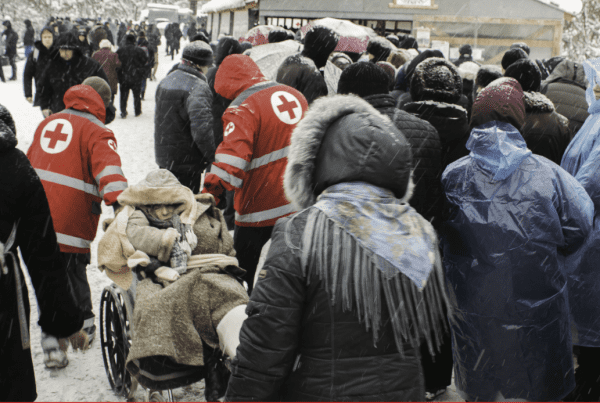 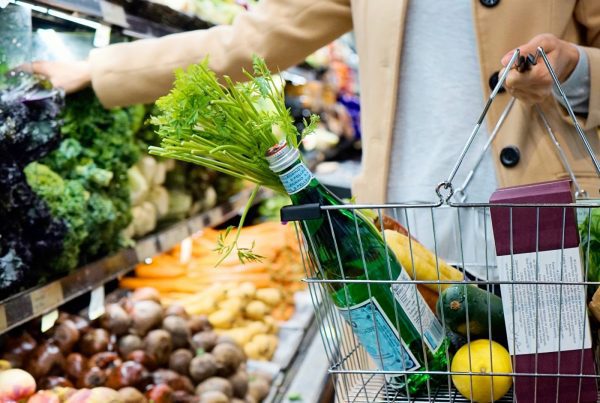 Complete the Local Ireland Great Grocery Survey – €5,000 of shopping vouchers to be won 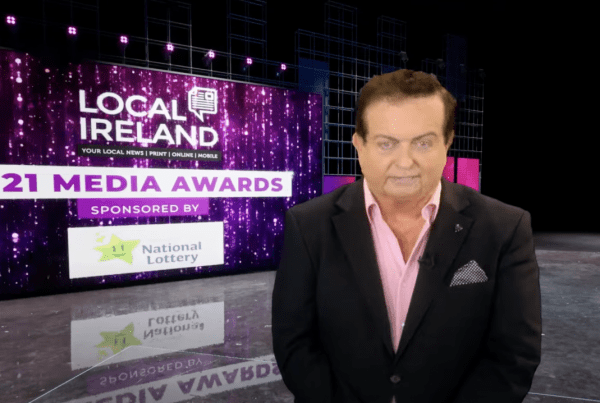